Create your own space to manage dry eye (MGD)

To analyse and solve problems of dry eyes.

1. step – to evaluate the quality of the tearfilm.
2. step – to perform a working solution for improvement. 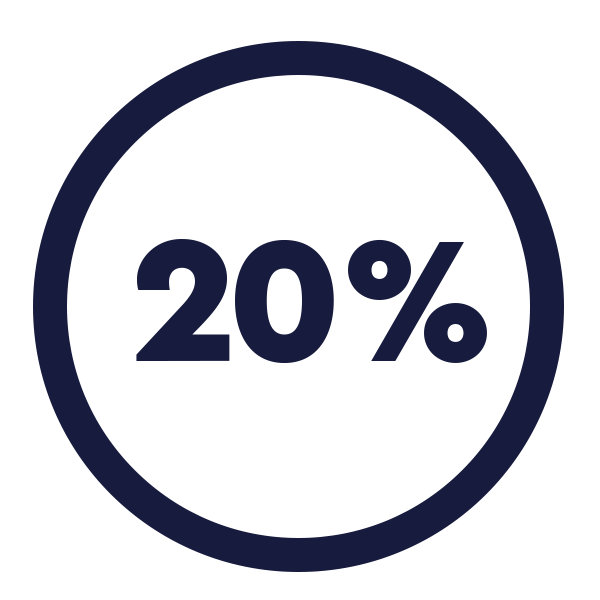 Dry eye Disease (DED) is a common pathology, affecting an average of 20% of population worldwide, depending on the region. Also around 40% of people wearing contact lenses know the problems. 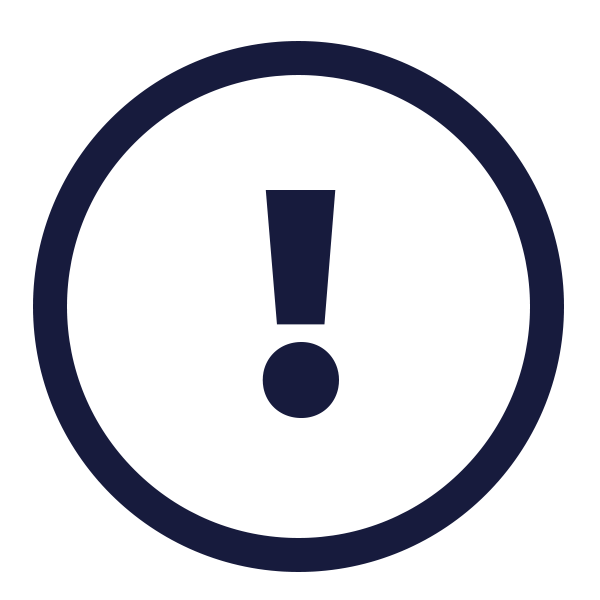 Affecting seniors with a greater prevelance. Females are more affected than males and a growing number of young people. Two new risk groups are emerging rapidly, “Office Dry Eye” and “Children Dry Eye”. Both due to extensive use of digital screens and electronic media. 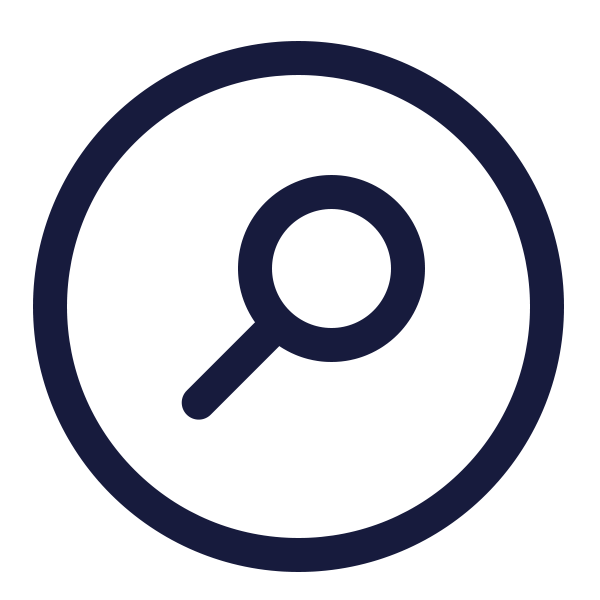 To know more about dry eyes … 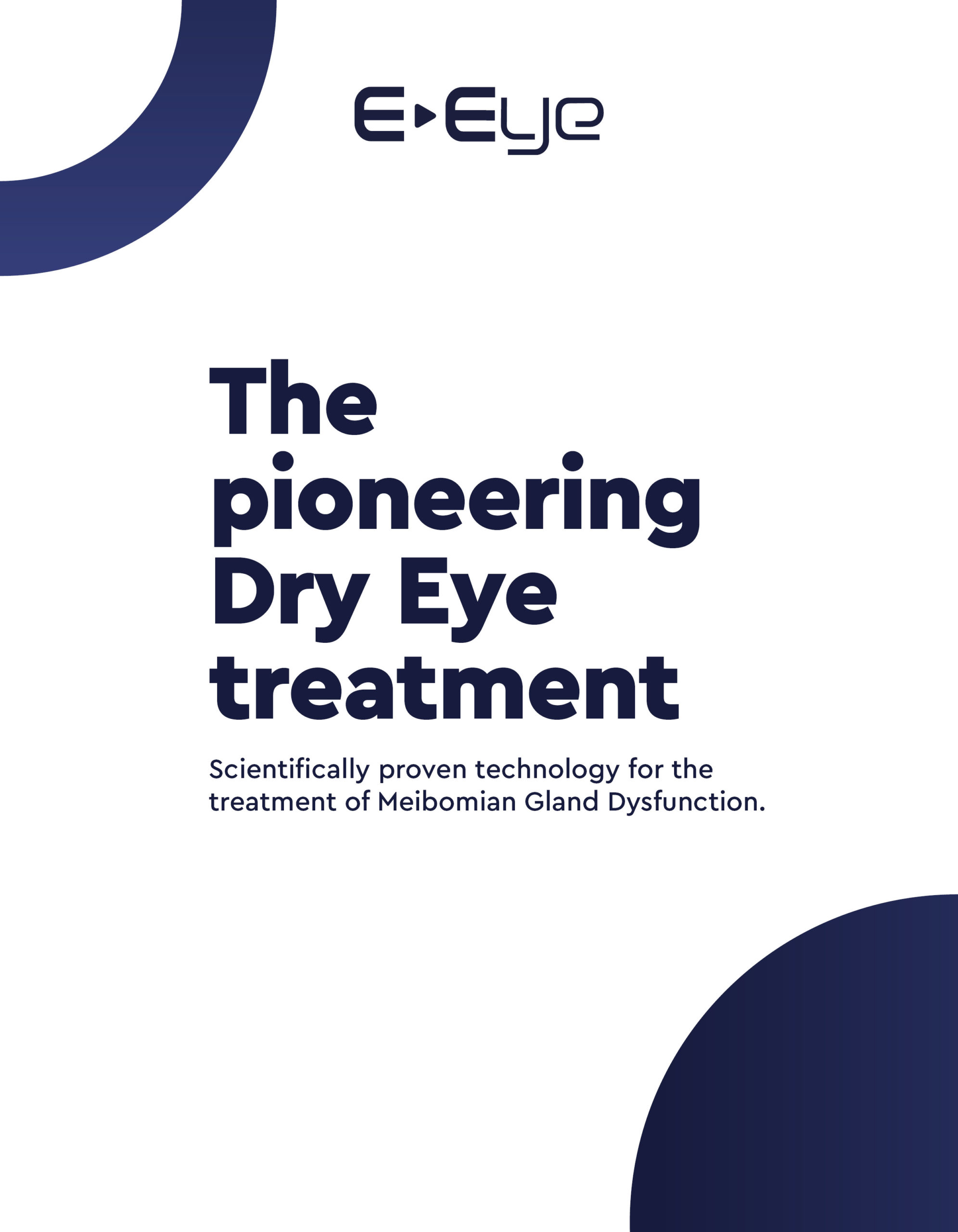 About the dry eye disease due to Meibomian Gland Dysfunction (MGD)

“The Meibomian gland dysfunction has been identified as the principal cause of dry eye syndrome throughout the world. Dry Eye Disease became the 2nd most common eye disease worldwide.”

Generally speaking, dry-eye conditions are a result of a lacrymal layer issue, either caused by insufficient tears or an excessive evaporation. It is recognized that a large majority of cases (80%) are caused by the evaporative form, mainly due to an insufficiency of the external lipid layer of the lacrymal film secreted by the Meibomian glands.

The lacrymal film, necessary to the eye function, is made of 3 layers:

There are 80 meibomian cells located on the upper and lower eyelids. These cells produce a fat phase, avoiding tear evaporation, adapting the tears to the irrigularities of the eye surface and a perfectly convex dioptre.

Lipids are made of polarised fat acids. Their fluidity is ensured by the body temperature. They are non- polarised on the surface, giving the stability of the lacrymal fluid and allowing the lubrification of the palpebral conjonctival plan. The contraction of the Riolan muscle allows the lacrymal film to spread out.

Due to a lack of preventive treatments, patients are waiting for their symptoms to become serious before visiting an eyecare specialist. Unfortunately, at that stage, existing solutions are often inadequate providing only temporary relief.

Available treatments mainly involve artificial eye drops. In addition, those are often stringent and insufficient to overcome the discomfort felt by patients. 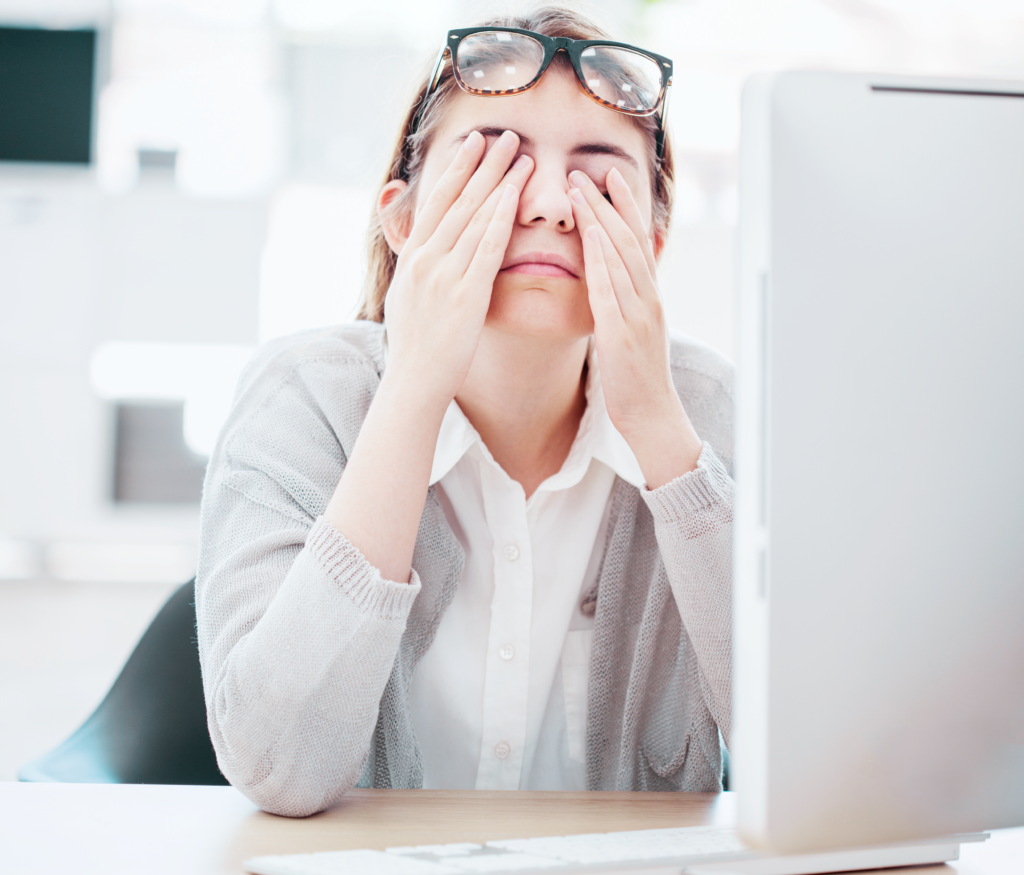 Dry eye syndrome can be very annoying and prevention is the best way to avoid being afflicted by this disease.

Complication
(if the disorder is not treated)

How to manage dry eye patients

One of five peoples are affected by dry eyes’ discomfort. Fast and effective solutions are becoming more and more important. If you have tried short term relief like eye drops you may be looking for a long-lasting solution: The Dry Eye Management is simple and requires only two steps.

It is an easy way to handle and satisfy people who suffer from dry eyes in a short period of time with little equipment and space required. All you need is:

Advantages of our devices to analyse and to improve dry eyes. 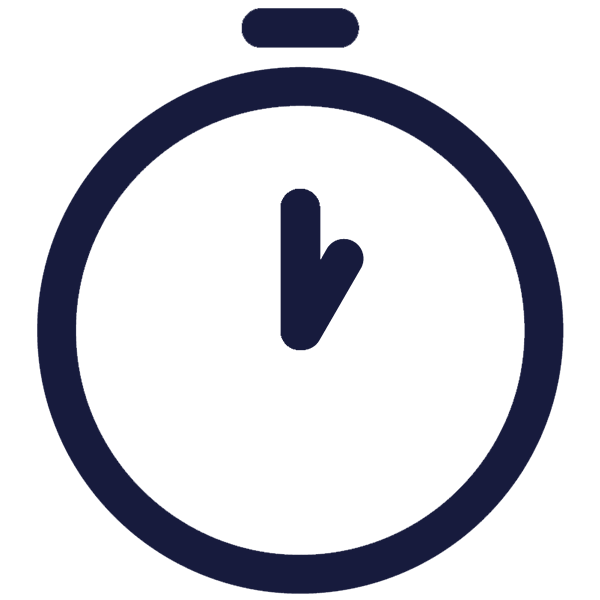 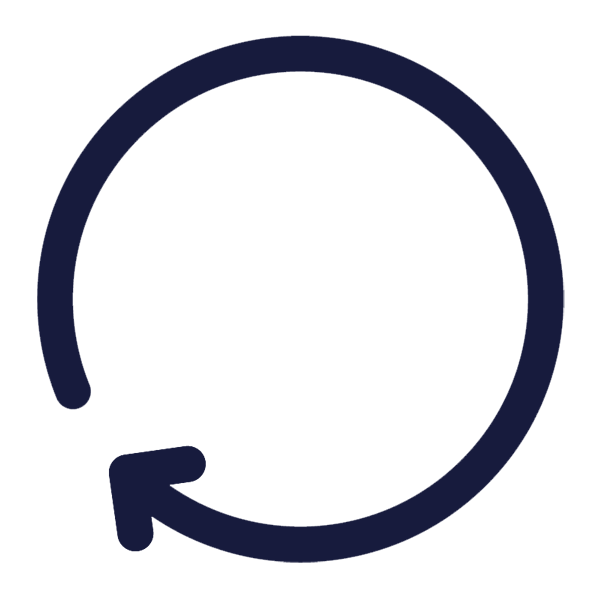 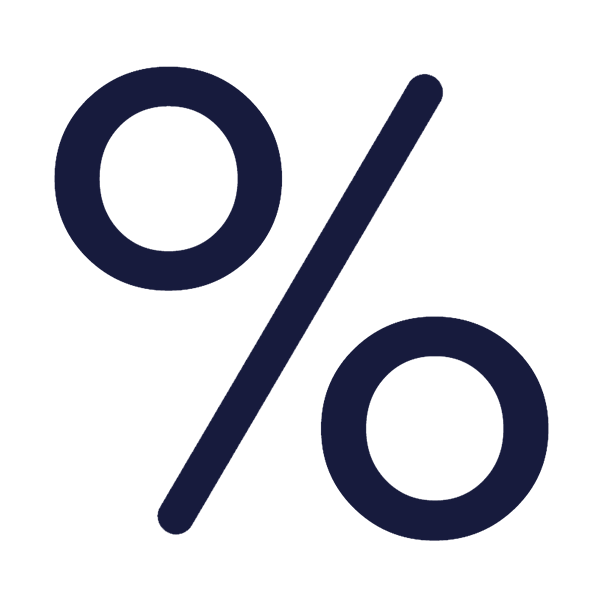 Made in France. Internationally Registered.

Our technologies and devices are designed and developed in France, by our own. Our manufacturing company, E-Swin is ISO13485 certified. Our products are CE-marked (tearstim) and medical CE-marked (E-Eye/tearcheck), registered in Europe, Asia/Pacific, South America, Canada and USA.

*In the United States, E>Eye is not currently FDA-cleared for the treatment of Dry Eye Disease (DED) or Meibomian Gland Dysfunction (MGD).